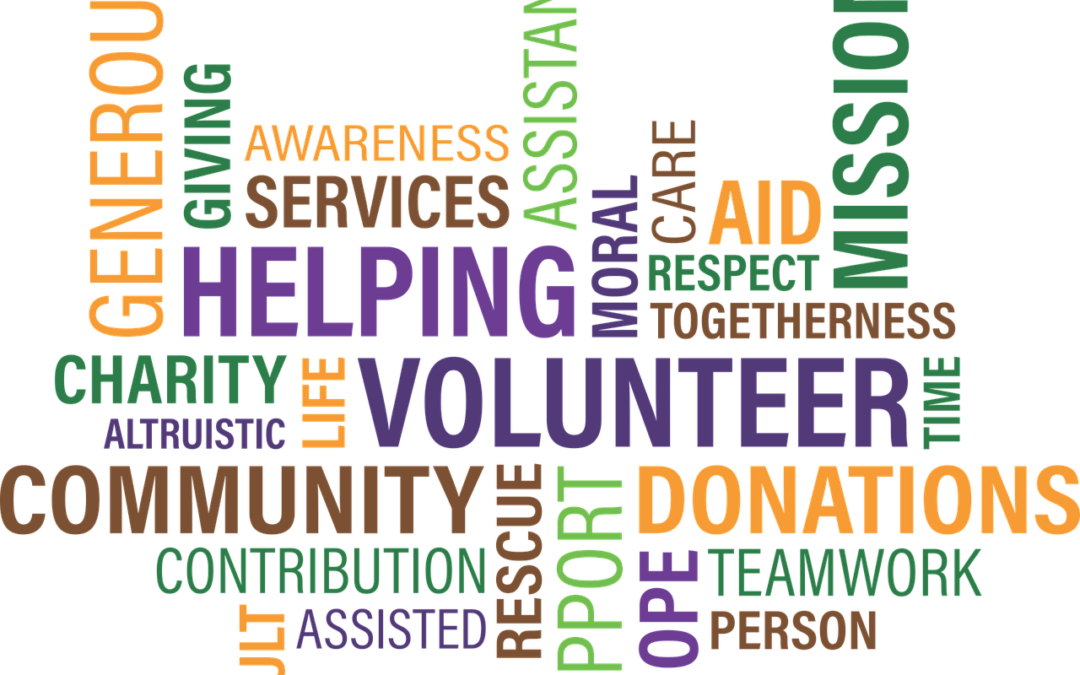 Take action to get Tim to Washington today! 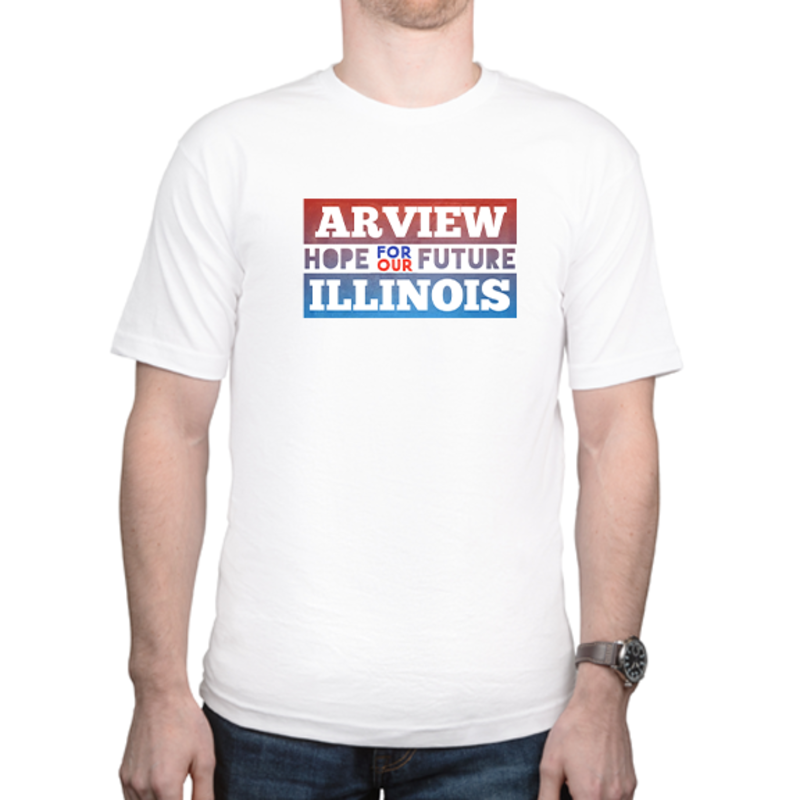 Check out our line of awesome merchandise! 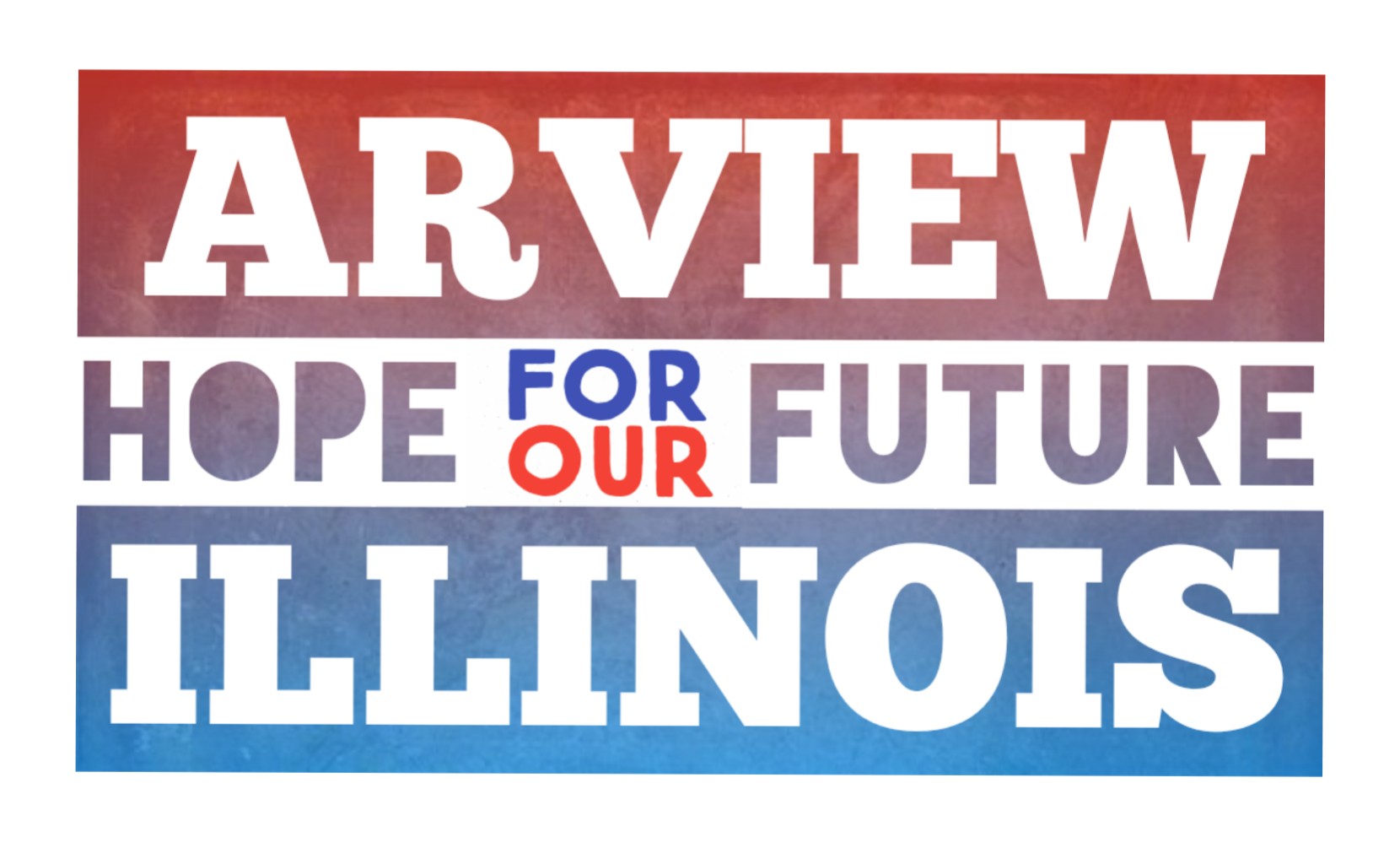 “The only thing necessary for the triumph of evil is for good men to do nothing.”

Edmund Burke said that. Burke believed that when good people are connected and united in a common cause, evil cannot and will not prevail. But if even one piece is missing, the whole resistance crumbles.

Hello, my name is Tim Arview and I am running for United States Senate because I have committed myself to joining that resistance. I am committing to the fight against tyranny and the unjust abuse of power that has gone on in this state for far too long.

It is time for the people of Illinois to speak truth to power and say that we cannot and will not submit to their unconstitutional system of controls. We are free citizens and we demand that liberty.

My friends, we have yet to have our proper representation in Washington. Our current U.S. Senators are too busy looking for ways to pander to their base to be concerned with the business of legislation.

Tammy Duckworth has shown us that she is bad for the people of Illinois.

While the rest of the citizenry understands that the words "shall not be infringed" means there should be no limitations to our right to keep and bear arms, Tammy Duckworth supports legislation "to ensure that the right to keep and bear arms is not unlimited." I fully support the right of the people to bear arms, as promised by our nation’s founders in the U.S. Constitution. There is strong evidence to show that one of the first steps of a tyrannical government is to disarm its populace. Therefore, while I support the rights of individuals to hunt and use their guns for sport, it is more important and vital that these arms be kept for the protection of the populace against its own government, or any other. I am a proud member of the NRA and pleased to say that I have been given an A rating by their endorsement committee.

Tammy Duckworth also voted in favor of a bill ironically named the "American Rescue Plan of 2021" that sent $11 billion in aid to foreign countries. How that money rescues Americans is a mystery.

As your Senator, I will always put Americans first, including preserving your unfettered Constitutional right to keep and bear arms.

I will also support any and all legislation that enforces true ethical transparency by members of our government. Ours is a government of the people, by the people, and for the people. And we the people demand to know what our elected officials are doing with our money.

Our Declaration of Independence states that "all [people] are created equal." It doesn't say "born equal." It says "created."

In Illinois, corporations pay a marginal state income tax of 9.5%. That’s not federal; that’s state. To put that in perspective, individuals pay 4.95%. In Missouri, corporations pay 4%. Calculating that out for a billion-dollar company, that’s a difference of $55 million per year. That works out to 1,000 jobs at about $26 per hour lost to state taxes.

As your Senator, I will work with state legislators to introduce and support legislation that is favorable to business – especially small businesses. And instead of imposing a higher minimum wage, I will introduce and support legislation that incentivizes employers to pay their people a fair wage. We have seen time and again that when small business owners are left to regulate their own business, they do it well and have a happy and productive workforce. By providing federal incentives, we can ensure businesses all across our nation pay their people a fair and equitable wage.

Now, I’m not going to pretend I have all the answers. But I do know this: I will not betray my core principles and values.

I will represent these values in Washington. I will be a voice for Illinois and a voice for the values that we share.

Friends, I am most certainly an optimist. And I am intent on seeing the blessings of liberty endure. I do not want to be a bystander. Illinois is worth saving. The United States is worth saving. It is time to stand up to the establishment politicians who think that political courage is raising taxes and wasting other people’s money while playing politics with their lives! Real courage is standing firm on our conservative values.

But I can't do it alone. I need your help to make these changes a reality. I need your support, both spiritual and material, to oppose the Democratic machine both in our state and in Washington, D.C.

Let's send a message to Tammy Duckworth and those like her. Let's tell them it's time for a change. It's time for hope. Hope for ourselves and our children.

Arview For Illinois. Hope for our future.